A lechon parade, drum and lyre contest and agro-festival featuring local food products. It is conducted during the Town founding anniversary every first week of August.

Katambolit is synonymous with plentiful harvest of vegetables and fruits and highlighted by lechon (roasted pig). 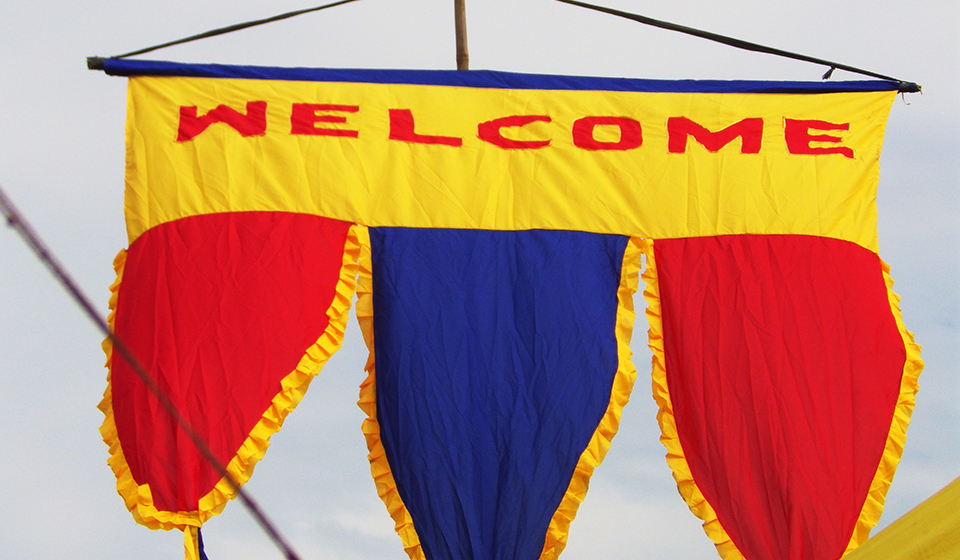 Here are some documentation pertaining to the Manobo of Libungan.